Clear blue waters, beautiful beaches and bays, breathtaking landscapes, fascinating culture, gastronomic delights, and warm hospitality – all these are wonderful reasons to explore the cities and islands of Central Dalmatia in Croatia.

Cities in the Central Dalmatia: 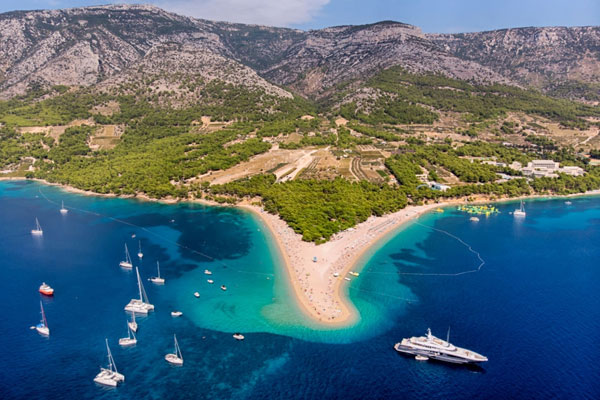 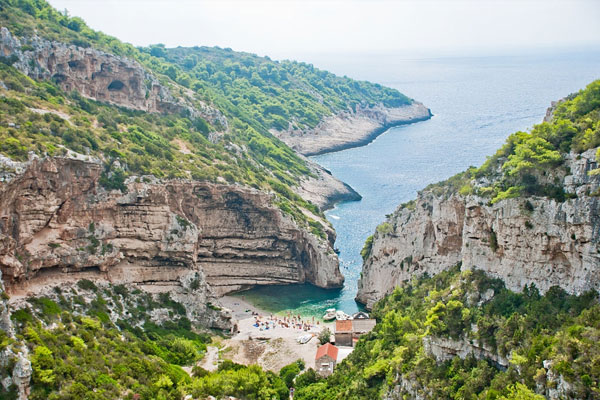 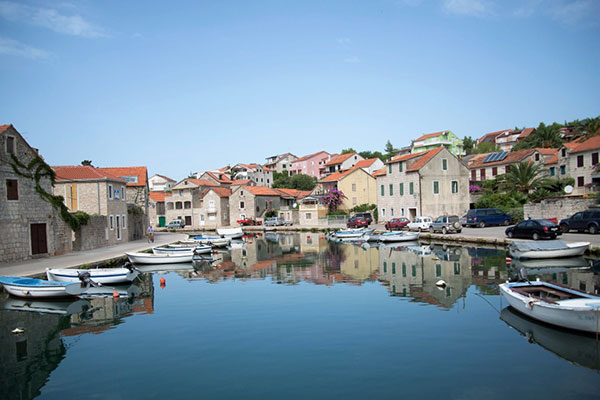 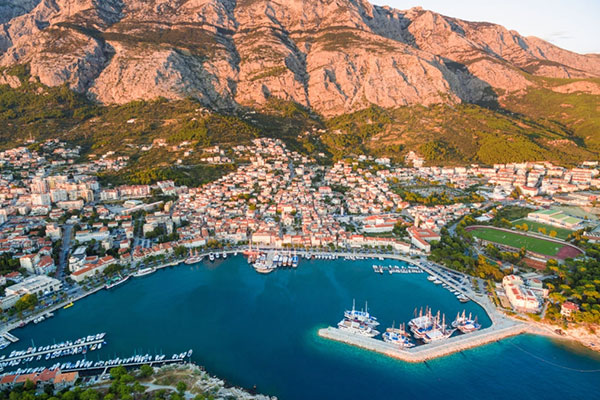 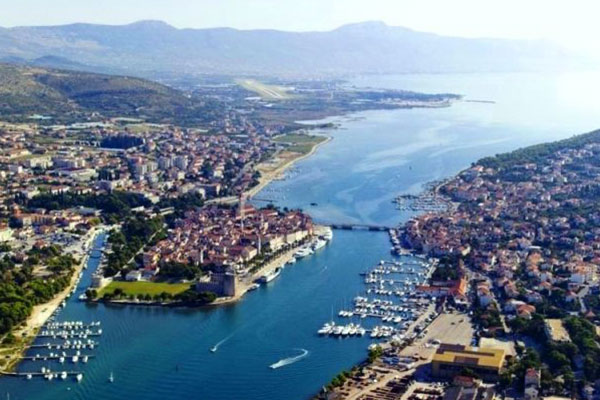 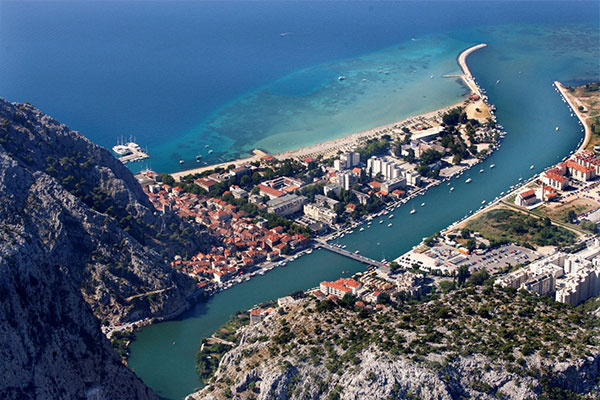 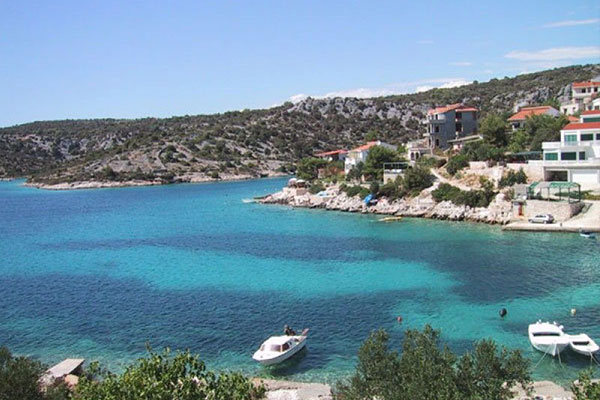 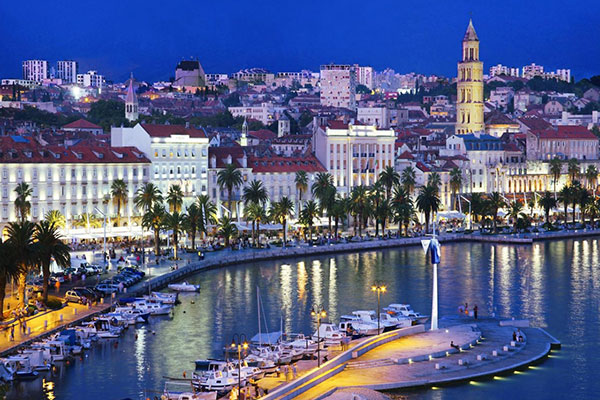 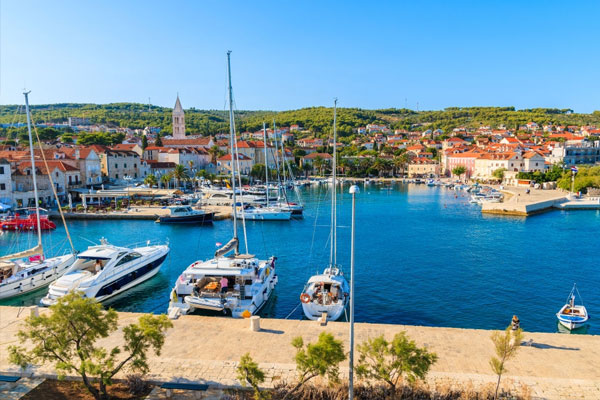 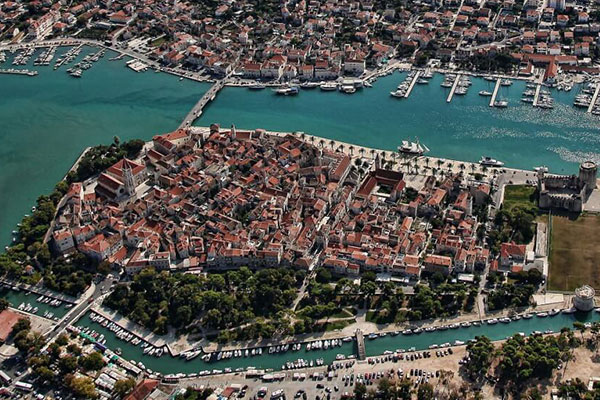 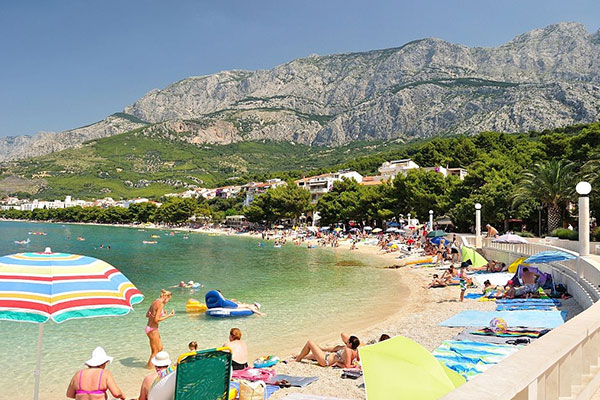 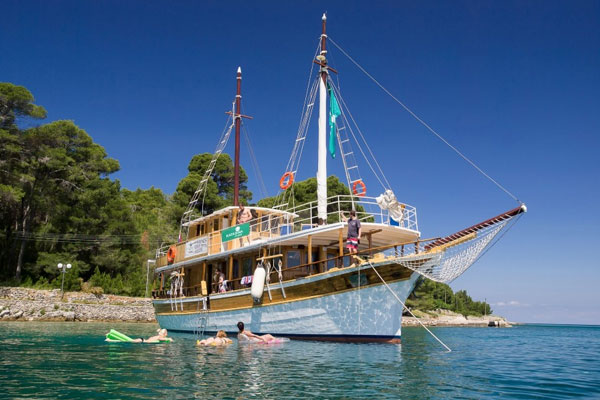 Clear blue waters, beautiful beaches and bays, breathtaking landscapes, fascinating culture, gastronomic delights, and warm hospitality – all these are wonderful reasons to explore the cities and islands of Central Dalmatia in Croatia.

Central Dalmatia stretches from the river Krka in the northwest down to Makarska.
Central Dalmatia’s main characteristics are its rocky landscape and its lack of running water: with the acceptation of the river Cetina which runs through a canyon to Omis and out into the sea.

The climate here is typically Mediterranean with hot and dry summers and cool and rainy winters.

Central Dalmatia is known for its beautiful beaches in the Makarska region and the Zlatni rat beach on the island of Brač.

Island Hvar has plenty of places for those that are in search of a more peaceful and relaxing vacation while more active holiday can take on Biokovo Mountain. For those that enjoy culture there is Diocletian’s Palace in Split and Trogir – protected by UNESCO.  Dalmatian cuisine, due to its ingredients and preparation, meets all medical and nutritional recommendations for a healthy diet.

There are larger islands which are quite far apart from each other and are rich in vegetation. With the islands being so far apart, the maestral wind blows quite strongly through the canals in between the islands and, as a result, the waves get quite rough. Some of the larger islands are Brac, island of Hvar, island of Vis, Solta, Ciovo, Drvenik (Large and Small),Bisevo, and Jabuka. Each island offers great hospitality and is unique and beautiful in its own way.

Accommodation on these islands varies from hotels, campsites, apartments and villas which can be found either in a lovely secluded area or in the centre of town.

The islands of Central Dalmatia differ from one another. For example, the island of Solta is small and quiet and lies right across from the city of Split. Island of Brac is the largest island in Central Dalmatia as well as one of the most developed in regards to tourism. Some of the main tourist spots on the island are Bol, Supetar, and Mline as well as many others.Island of Hvar is also a well-known tourist destination and has the cities of Hvar, Stari Grad (Old City), Jelsa, Vrbovska, and Sucuraj. Vis, with its many coves, inlets and untouched nature, is leaning more and more towards tourism. The town of Komiza is one of the better-known fishing towns in Central Dalmatia. The island of Bisevo is unique because of its dark caves which are considered an unbelievable natural phenomenon.