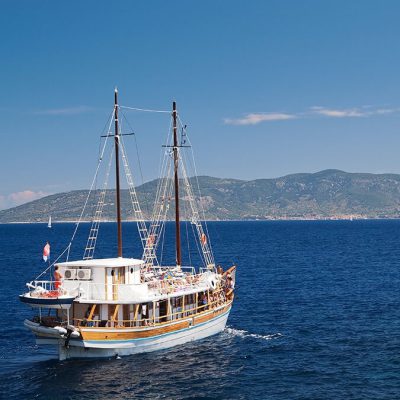 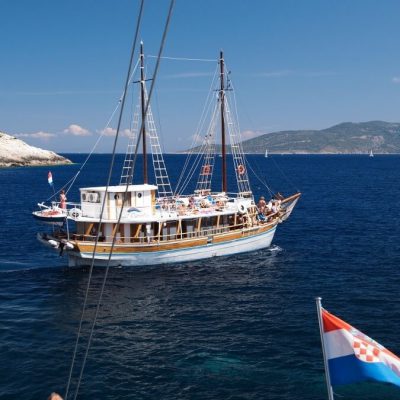 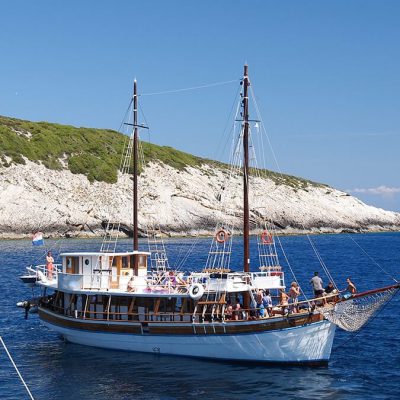 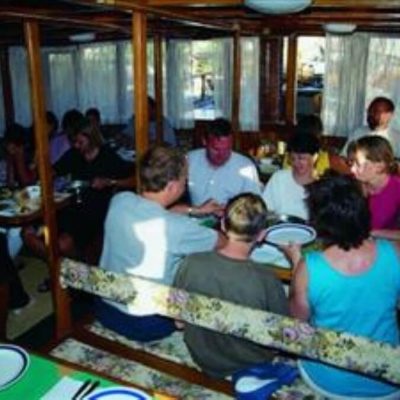 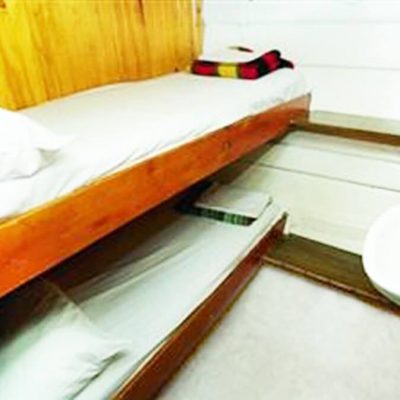 The ship was built in 1878. in Rovinj and it was named ”Slavni Josip” – port of call Racisce (island Korcula).

It was one of the first ships with fuel engine in 1924 when the ship transformed from sailing to motor ship. In first world war, this ship was a part of ”Boka-Kotorska” navy. Later, the ship also participated in world war II in 1944 it ended up in Italy in shipyard ”Molfeta”. There the engine was changed to a diesel motor ”MAN” and as such continues to sail till the end of the war.

In 1948 the people front of Yugoslavia confiscates the ship and awards it to shipping company ”Dupin” from Sibenik. The name was changed to Kneza (a little village on island Korcula). The name is kept till today.