A 5-day bus tour with departure from Dubrovnik that takes you through Croatia’s finest cultural and natural beauties! 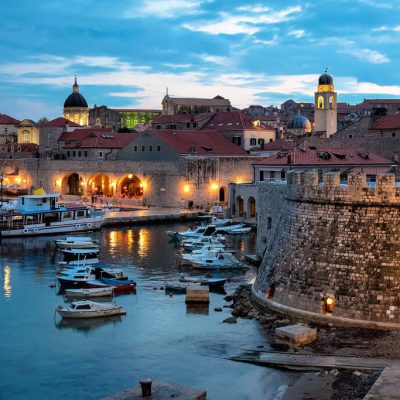 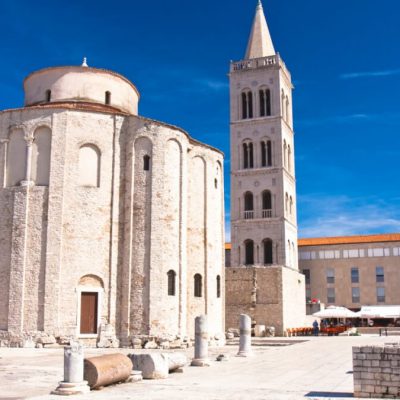 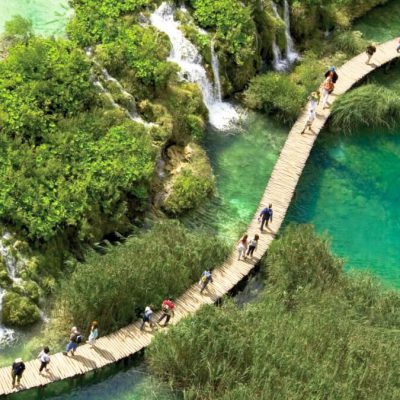 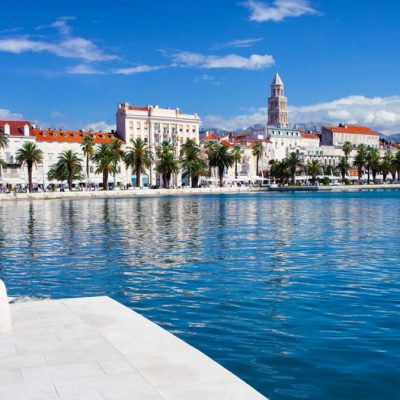 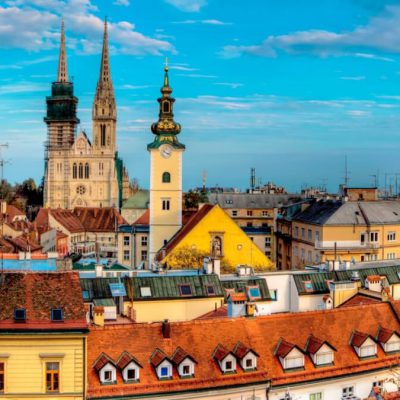 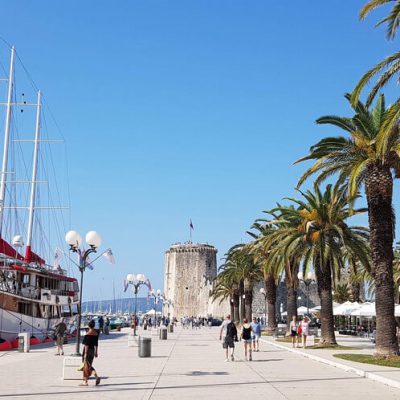 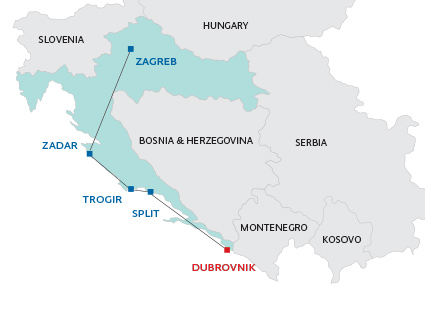 Upon arrival at Dubrovnik Airport, transfer to hotel for dinner and overnight.

Morning sightseeing tour of Dubrovnik, included in UNESCO’s List of World Cultural Heritage. You will visit the Franciscan Monastery with Europe’s third oldest pharmacy, the Rector’s Palace and the Cathedral. Afternoon departure for Split, driving along the Adriatic Coast and the Neretva River Delta. Dinner and overnight in Split.

Morning city tour of Zagreb, including the fortified Upper Town, the city’s historical center, St. Mark’s Church with its multicolored roof, the Cathedral, the Croatian National Theatre and the University. Transfer to Zagreb Airport for your departure flight.

All refund claims must be submitted to Vanadis Travel in writing within 30 days of the completion of the tour.

Hotels listed above will be used on almost all departures. If changes become necessary for any reason, substitute hotels will be similar to those listed here.