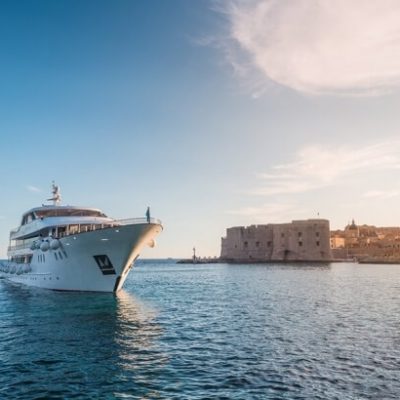 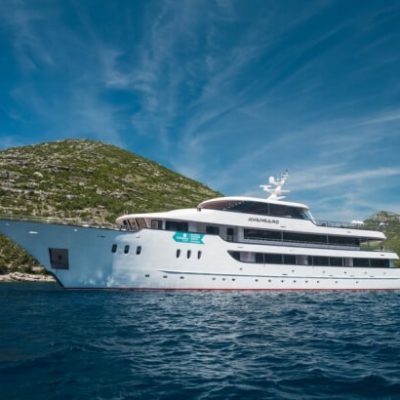 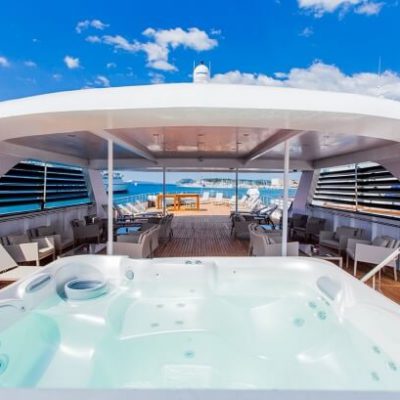 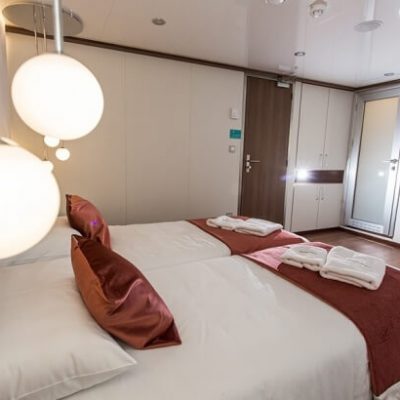 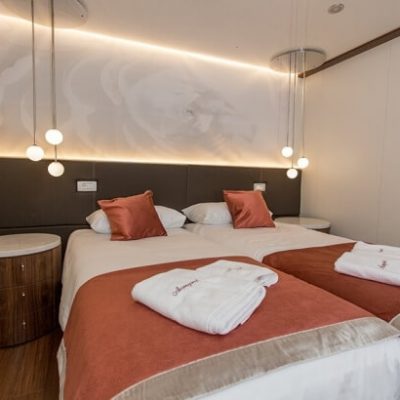 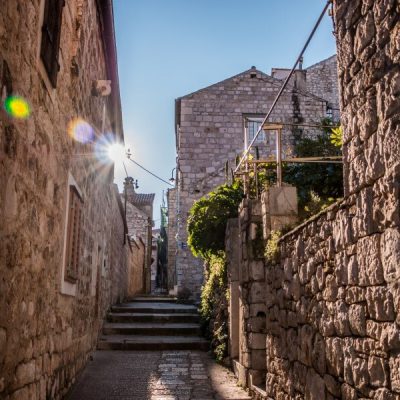 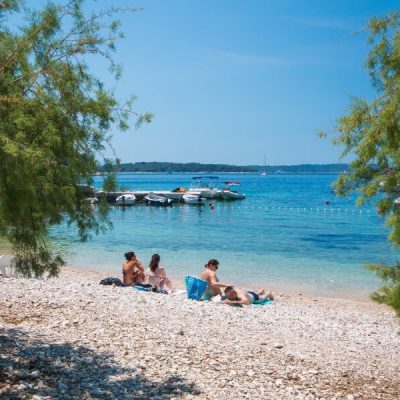 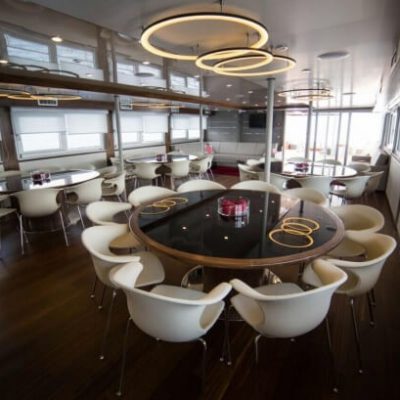 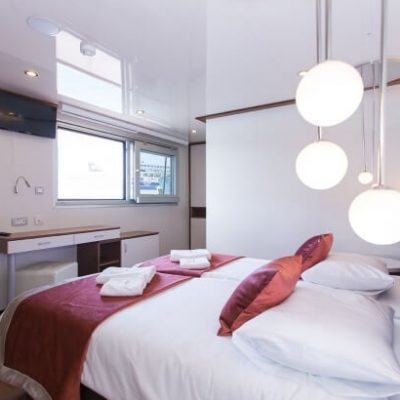 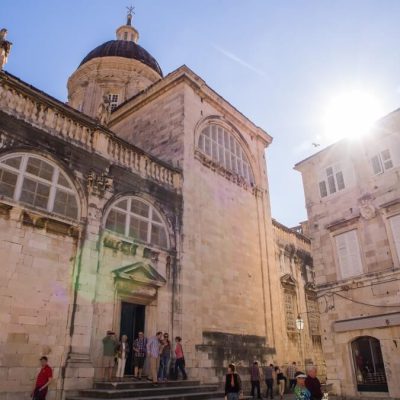 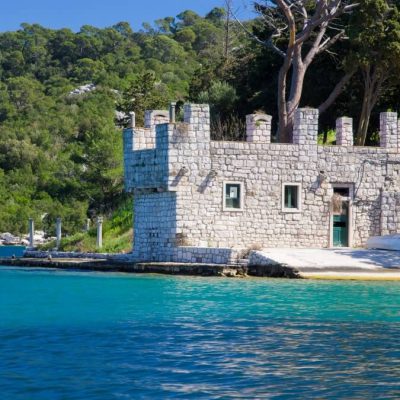 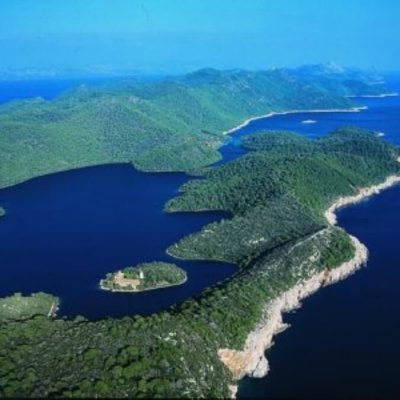 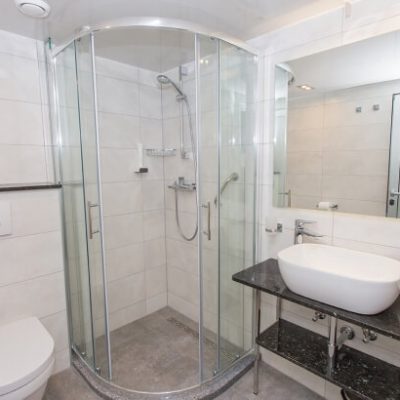 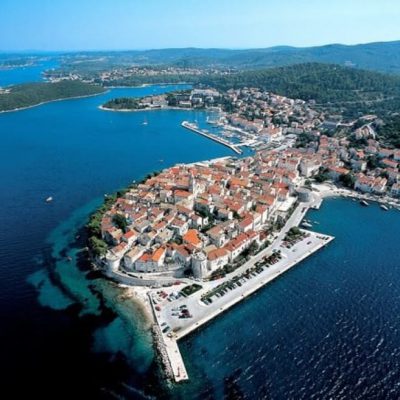 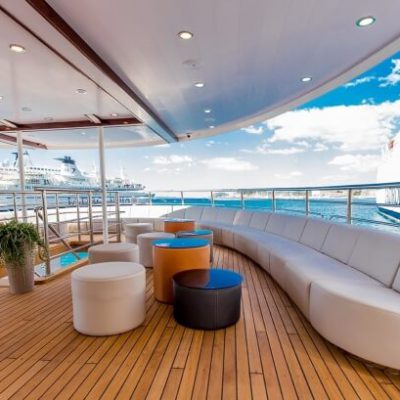 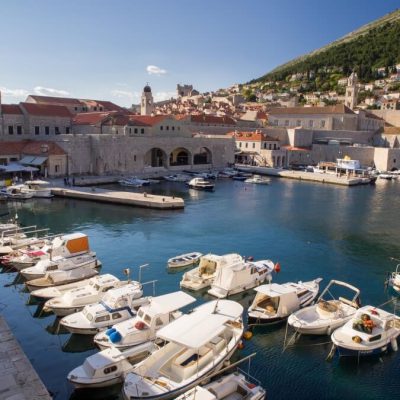 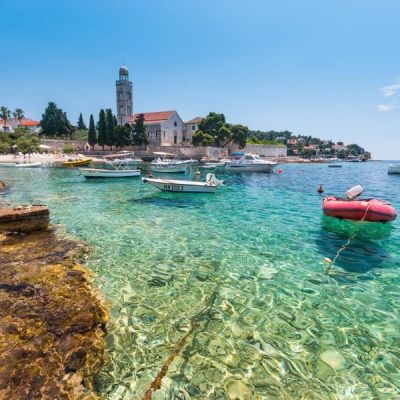 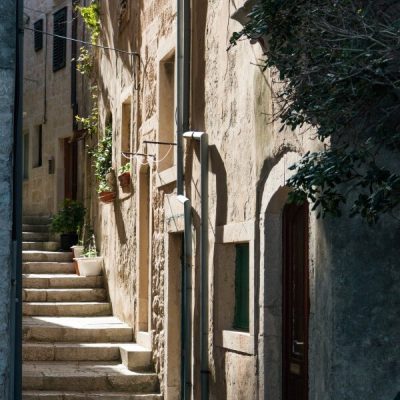 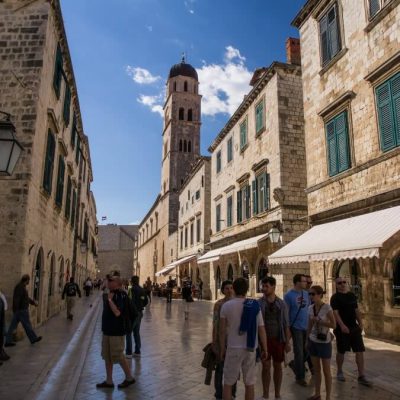 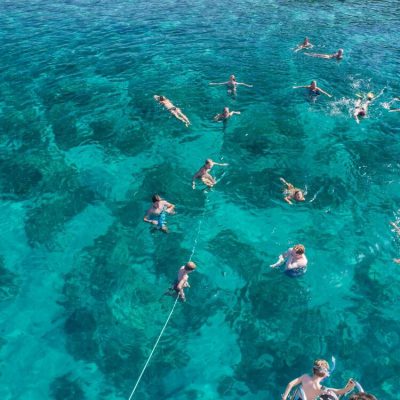 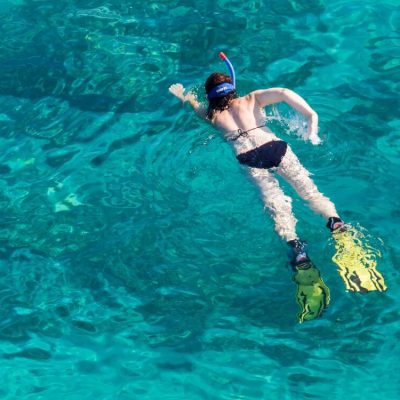 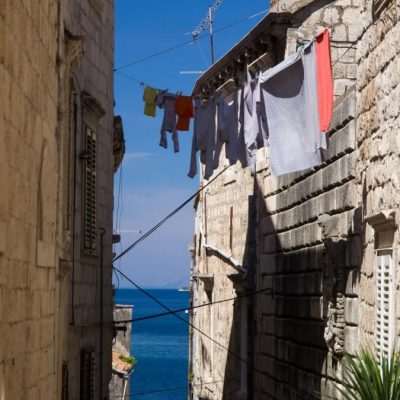 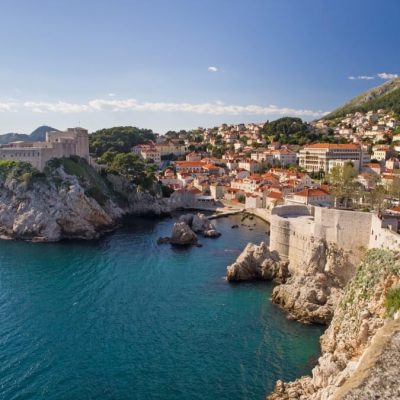 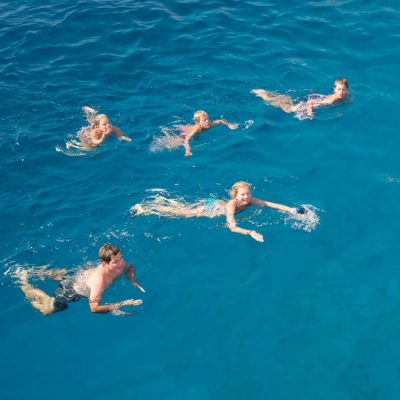 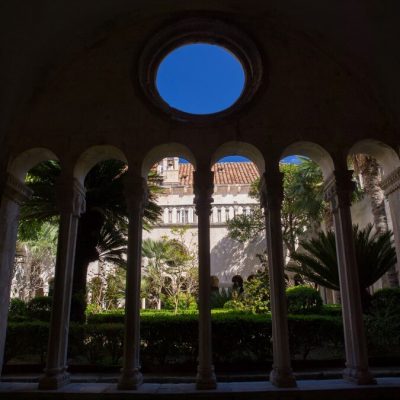 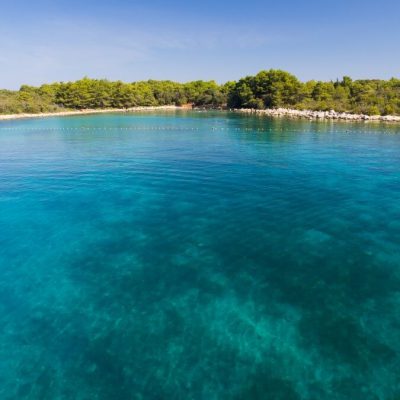 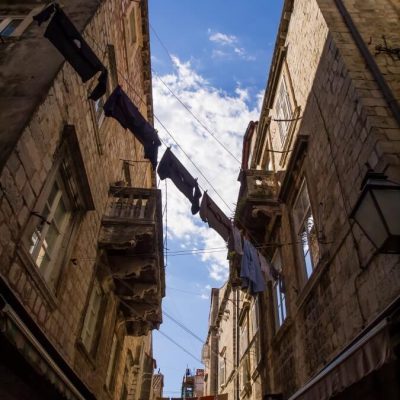 Departure from DUBROVNIK Saturdays and Wednesdays 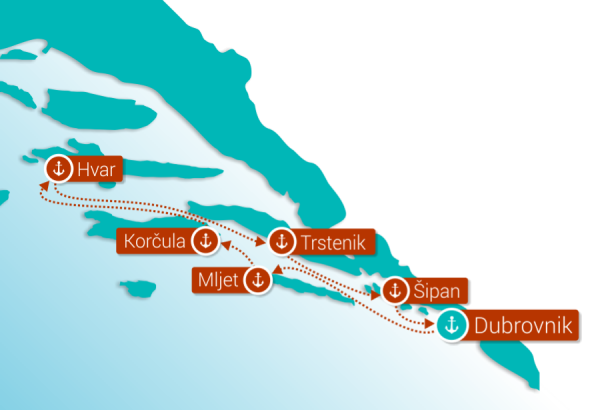 Check in from 11.00 h onwards at GRUŽ harbour. Departure for the small village of Slano on the mainland, a peaceful fishermen’s village. We enjoy authentic village dinner in Smokovljani where you can taste all the specialties this rural area has to offer. As a part of their property, there is a ranch with animals and the old stone threshing floor surrounded by olive trees, figs and other autohtonic plants in all beauty of nature, where you can hear the voice of crickets and birds chirping.

Morning departure towards the Korčula island best known as the birthplace of Marco Polo. Stop for lunch in one of the secluded bays en route. Early afternoon arrival in Korčula. On this Island you can find more legends, tales and monuments than anywhere else while you wander along the herringbone pattern streets with our guided tour. Korčula has an abundant choice of restaurants where you can continue your gourmet experience and there are many bars and clubs for those looking for evening entertainment. Overnight in Korčula.

Early in the morning we depart towards Makarska, the famous tourist destination with many restaurants and bars and a beautiful promenade along the famous beach. Enjoy the magic of Makarska Riviera and be sure to take a walk along the city streets – with abundance of churches and other cultural sites.  Afternoon swim at one of the wonderful beaches. From there, those feeling adventurous can join our optional river rafting on the streams of the Cetina river or adrenaline pumping zipline over Cetina river canyon and meet the ship again in Makarska. Captains dinner with live entertainment on board. Overnight in Makarska.

After breakfast we continue towards Pučišća, a typical Mediterranean place, situated on the northern side of Brač island at the bottom of a deep bay. This place is home to the world famous white stone of Brač. We will be visiting one of the few stone masonry workshops left in Europe. We arrive in Split in the afternoon. Split is Croatia’s second city, a busy university and maritime town and the capital of the Dalmatia region. Split is a city under UNESCO protection, and its historical and cultural monuments are wondrous both to local inhabitants, but also to the many visitors who fall in love with this 1,000 plus year old beauty. Join a sightseeing tour of the old town including Diocletian’s palace which the Roman emperor had built as his retirement home.

Early morning departure we continue our cruise towards the island of Brač – Bol, best known for its famous Zlatni rat beach (Golden horn), a natural phenomenon that with its distinct shape and form dominates other beaches of Croatia. Directional winds and waves cause the shape of the beach to often change. Our next destination is Hvar. Hvar is the longest island in the Adriatic. While you enjoy our guided tour, you can see magnificent, Renaissance cathedral with its original tower; also, the oldest community theatre in Europe which was founded here in 1612. Hvar Town offers plenty of restaurants, bars cafes and clubs, open long into the night. Hvar is often referred to as the sunshine and jet-set island.

Departure towards Dubrovnik with breakfast en route. Enjoy the unforgettable natural beauty along the coast towards Dubrovnik which was referred to as “heaven on earth” by famous writer George Bernard Shaw. Lunch on board and we arrive in Dubrovnik in the early afternoon. Join our guided tour and take a walk through STRADUN which is both a street and a square and explore the tiny squares and alleyways inside the city walls. If you are both enthusiastic and energetic, we recommend a walk along the top of the 1940m long city walls or take a cable car ride to top of Srđ mountain for the best panoramic views of the old city (ticket included)! In the evening enjoy the traditional and authentic Croatian song and dance performance by the Linđo Folklore Ensemble. (Ticket included)

After an early breakfast say goodbye to the crew and all your new friends! Or choose the optional, full day coach excursion to Montenegro or Mostar.

Prices are in EUR per person/week in dbl/twin cabins

UPPER/MAIN DECK CABINS ARE ALLOCATED ACCORDING TO AVAILABILTIY!
Lower deck cabins are in the hull of the ship below the main deck.