Of all the inhabited islands on the Croatian Adriatic, Lastovo is perhaps the least visited and the most unspoilt. 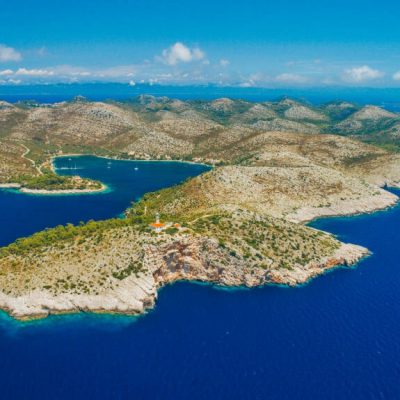 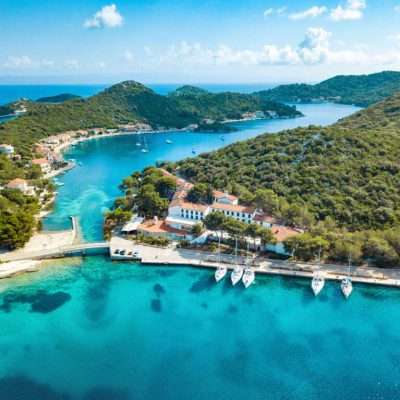 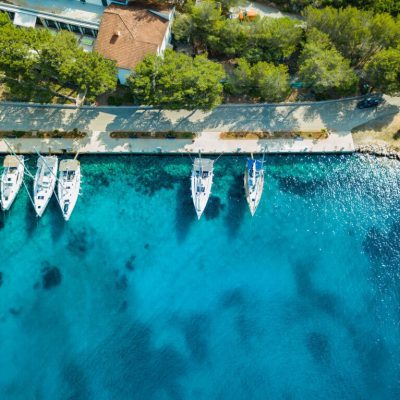 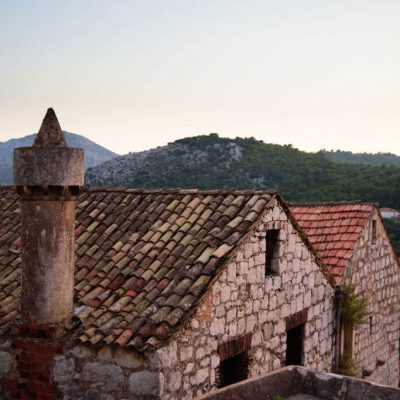 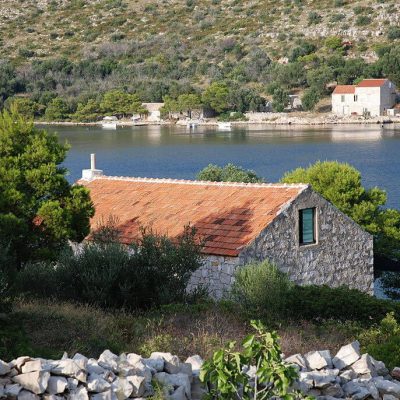 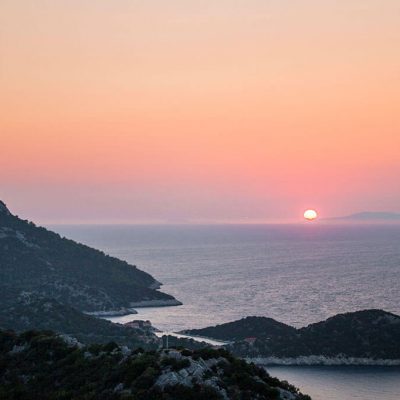 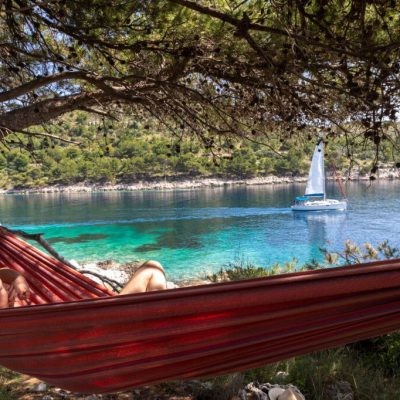 Of all the inhabited islands on the Croatian Adriatic, Lastovo is perhaps the least visited and the most unspoilt. Only around 10km long, it lies at the centre of a scattering of smaller islands, islets and reefs which make up Lastovo Islands Nature Park (Park Prirode Lastovsko otocje). Together they constitute a remarkably rich and diverse concentration of wildlife and plants – including, on the crags of the Lastovnjaci and Vrhovnjaci islets, most of the Adriatic population of the endangered Audouin’s gull. The island is quite mountainous, with its highest point, Hom (417m), near the centre of the island.

The Greeks founded a colony on the island in the fourth century BC (Ladesta, modern Lastovo town, which cascades down an inland-facing hillside in the northeast of the island) and there was a Christian basilica at Ubli, the island’s other main settlement, as early as the sixth century AD. The island was a possession of the Republic of Dubrovnik from the 13th century until the arrival of Napoleon. Like its northwestern neighbour Vis, Lastovo was a military base when Croatia was part of Yugoslavia and was not open to foreign visitors until 1989. The oldest lighthouse on the Adriatic, built in 1839, stands sentinel on Struga, a headland at the southern tip of the island. A distinctive feature of the houses on the island is the tall chimneys known as fumari.

At the end of Lent, Lastovo town holds its annual carnival, known as Poklad. Festivities culminate in an effigy being hauled across the town on a rope, paraded on a donkey and then burnt. The symbolic humiliation and punishment of the luckless effigy is said to represent the unhappy fate of a messenger (called Poklad) sent by a fleet of Catalan pirates to demand the town’s surrender – just before the fleet was destroyed by a miraculous storm. Anyone planning to visit the island around this time should book accommodation well in advance.