The youngest and sunniest Croatian Nature park with more than 40 islands in the archipelago is a paradise for nautical lovers. 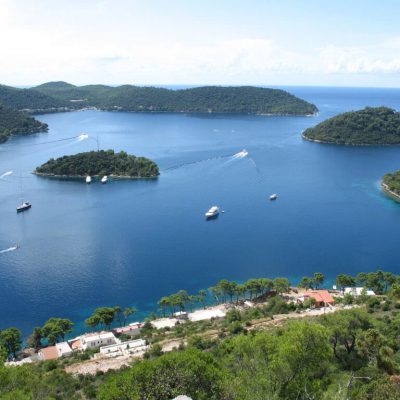 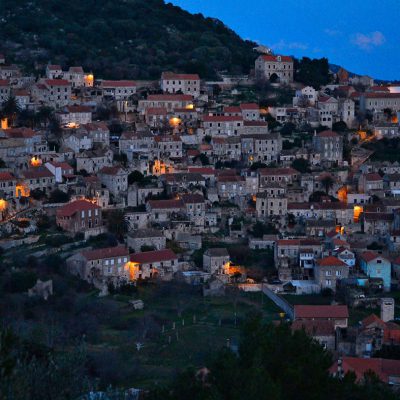 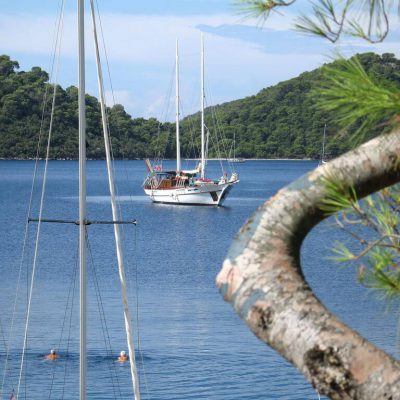 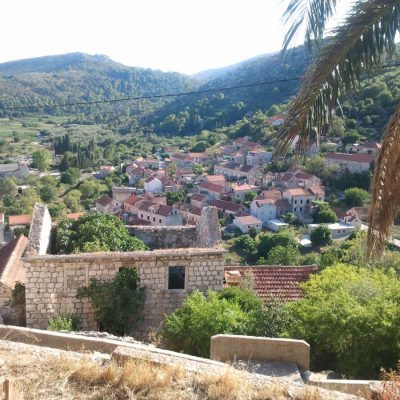 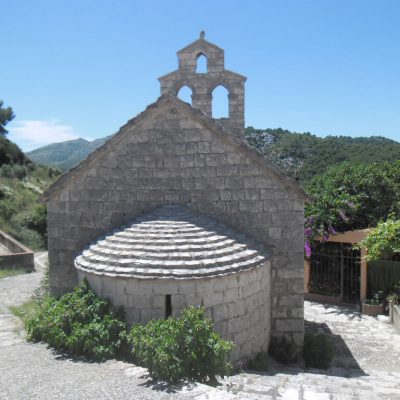 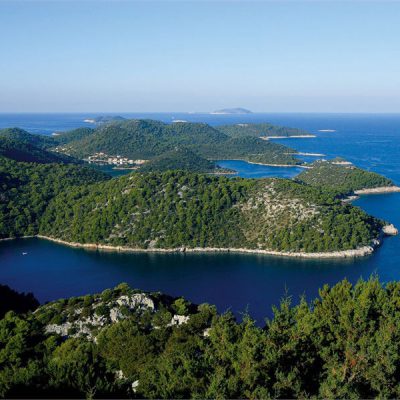 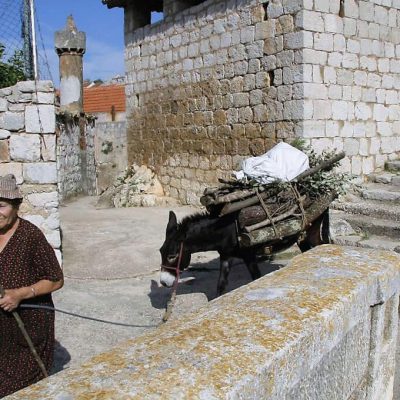 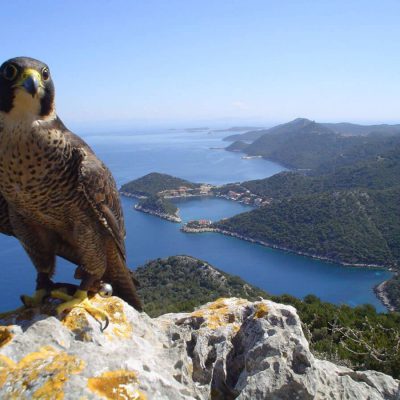 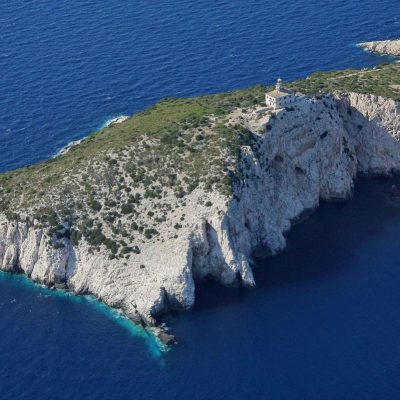 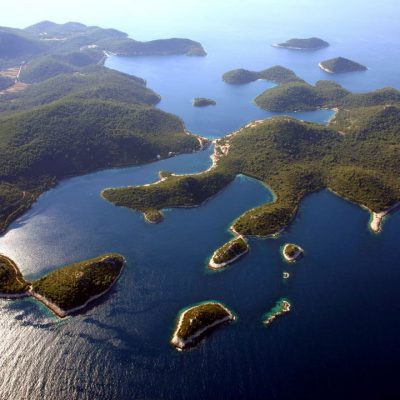 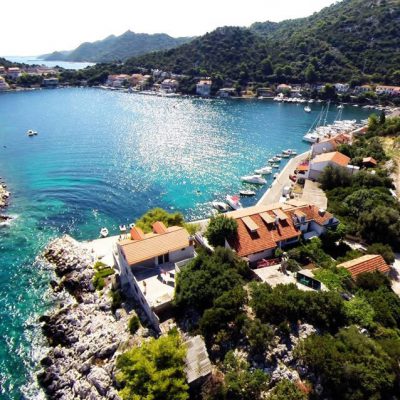 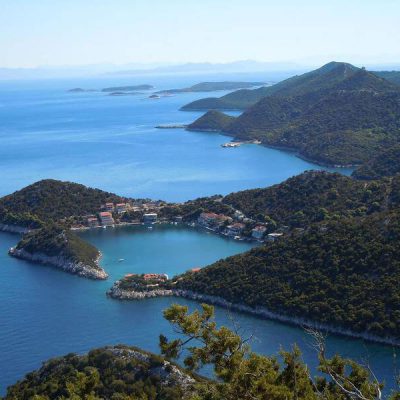 The Lastovo Islands Nature Park (Lastovo Islands NP) is the youngest nature park in Croatia established as such in 2006. In 13th century it was a part of the Dubrovnik Republic. Archipelago consists of main island Lastovo and 40 small surrounding islands, islets, rocks and reefs.

Climate here is typical Mediterranean with mild winters and long, hot summers. Lastovo has more than 2700 hours of sunshine per year, which makes it one of the sunniest places on the Adriatic.

Due to the fact that the archipelago was closed for all foreign visitors in more than 4 decades, it was able to preserve its natural and cultural heritage. Namely, in years after the World war II, it was declared a military base of Yugoslavia and therefore no tourist activity was allowed. Even local inhabitants avoided the islands because of its military nature. After the year 1995, when Croatia proclaimed its independence and Yugoslavian military abandoned the islands, tourism was able to awaken once again in this area.

Being situated 95 km from Italian coast and 85 km from Split port, it was influenced by many cultures, and has more than 18 underwater archeological sites which prove the cultural richness of this area.

These days it is a favourite location for nautical lovers. Peacefulness of the island, many safe anchorages located in protected and enchanting bays, as well as picturesque villages make Lastovo very attractive boating destination.

Gas station is in port Ubli.

There is a basic supply of medicines in pharmacy which is working only 1 hour a day, from 13-14 hours,every day except Sunday and holiday.

For emergency there is attending doctor on guard.

In the area of Pjevor, in the range from Splitska bank to the church of St. Rok, you can connect to the free Internet network called Hotspot Croatia.

Post office is located in Lastovo town next to the Tourist office.

There are two ATM mashines on the island; near Splitska banka in Lastovo and in Port near Jadrolinija’s office.

Lastovo islands can be reached from two directions, from Split and Vela luka ( Korčula island) by speed boat and ferry every day.

Ferry takes cca. 5 hours to reach Lastovo and the price per person is 68 kn. If you are traveling with speed boat you’ll arrive in cca.3 hours and the price for one person is 75 kn.

Tickets for the Jadrolinija lines are being bought in their office in port Ubli half an hour prior to departure. Tickets for the speed boat can be also bought on-line at http://www.jadrolinija.hr.

Lastovo is proud about its carnival, which is very important for the local people, and the interesting chimneys which give the place a certain uniqueness.

Nobody really knows why Lastovo residents begun to construct odd-looking chimneys on their houses. Maybe it begun as one household’s joke, then it suddenly became a fashion. No matter the reasons, visitors will be amazed by somewhat surreal solutions the chimney-builders of Lastovo opted to install on local roofs. Popularly called fumars, these odd constructs are one of the island’s unofficial symbols.

Lastovo – the imperial island where for 9 centuries kings and emperors enjoyed in its wine, olive oil and herbs.

One can enjoy in various sea delicacies especially in one of the oldest lastovos custom – sardines on skewer, eel stew, grilled moray and in sweets like fritters, sweets made from quince  and “skalice”.

If you like meat more there are several farm house holds where ships,goats or chicken are grown and prepared under “the bell” – peka.