One way cruise with departure from Split takes you along the southern part of the Adriatic sea to its pearl – Dubrovnik! 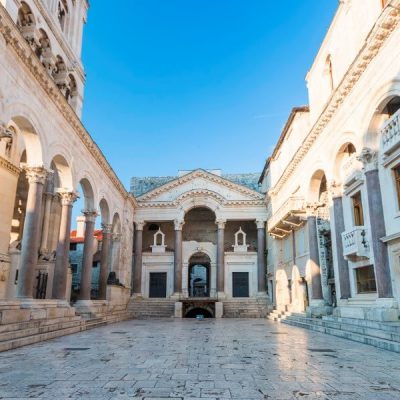 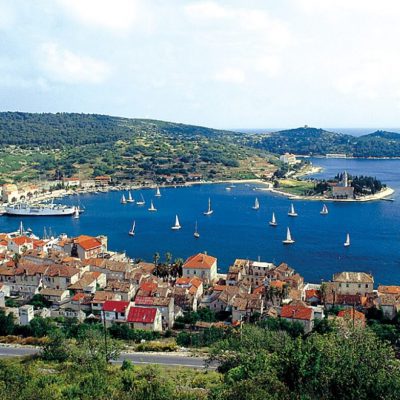 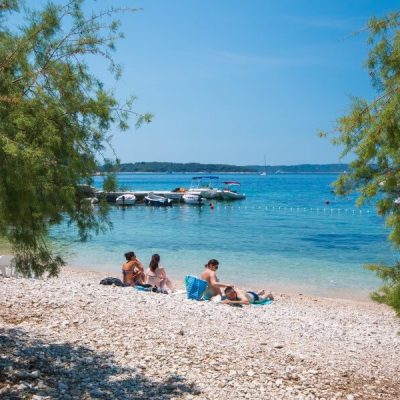 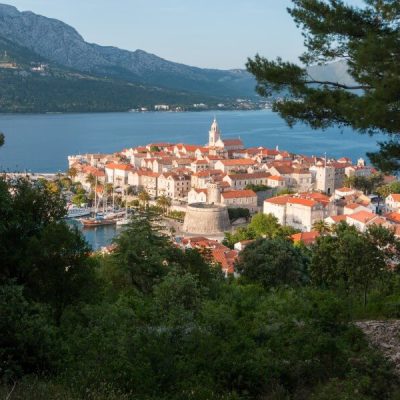 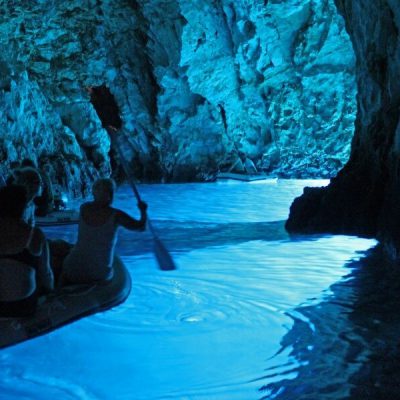 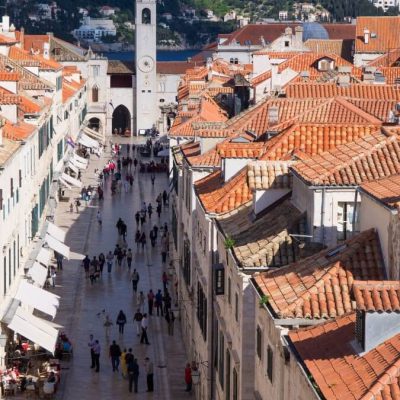 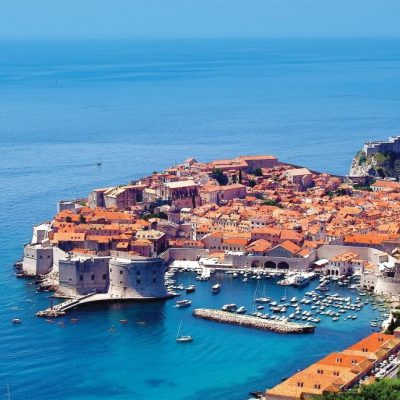 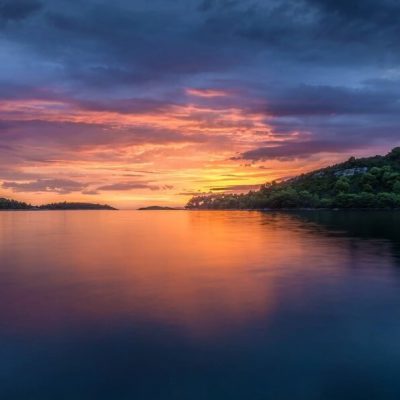 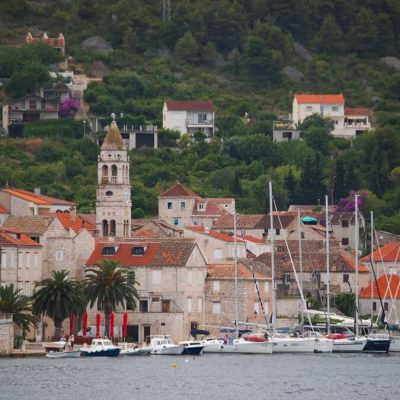 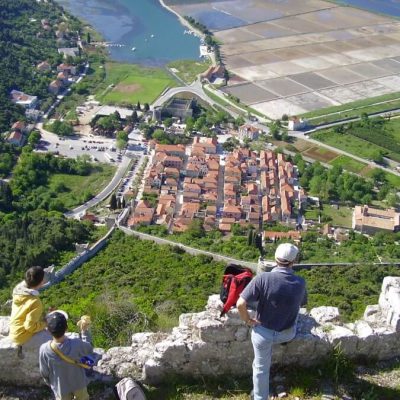 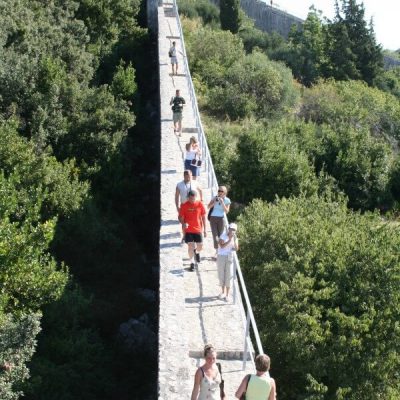 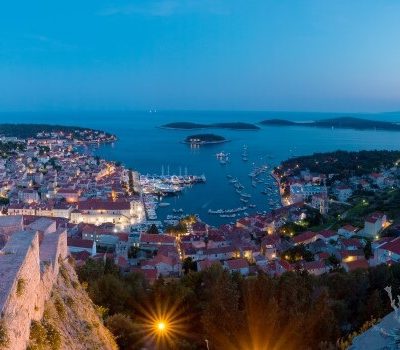 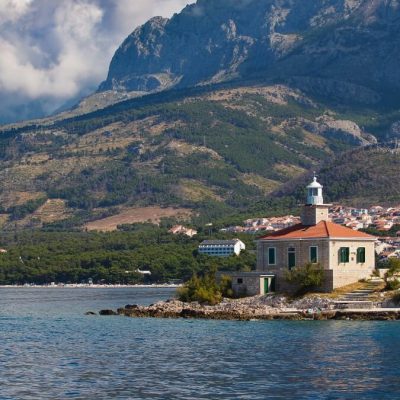 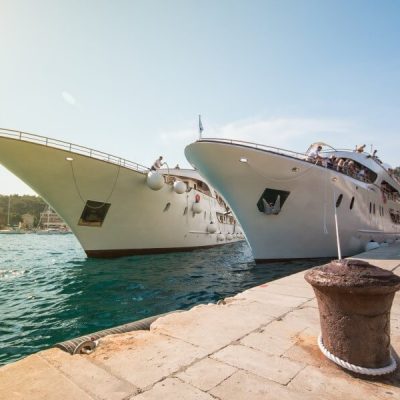 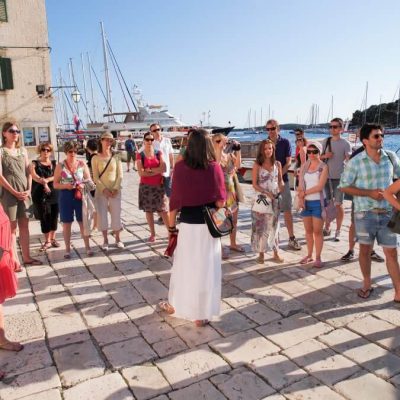 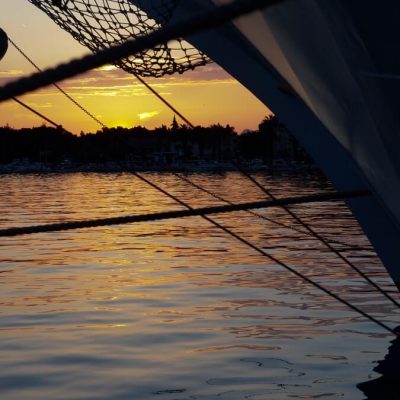 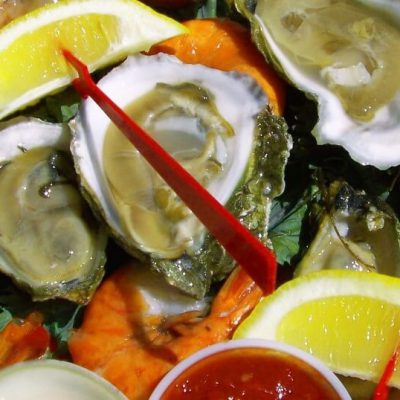 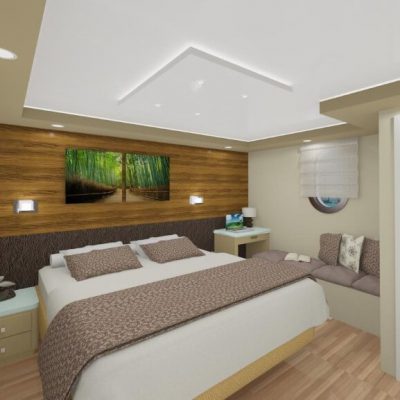 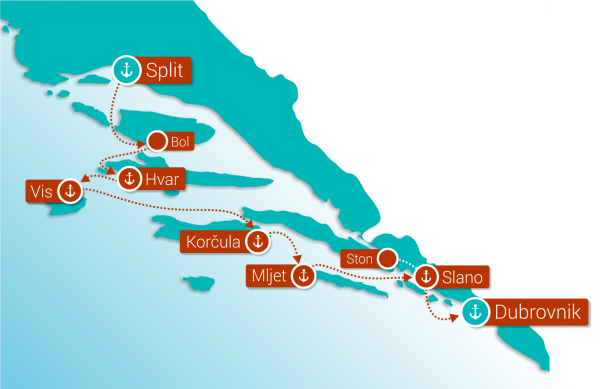 Transfer from Split airport to Split harbour for check in from 14.00h onwards. After settling in, enjoy the guided tour of Split, a historic town under UNESCO world heritage protection with an abundance of Roman architecture – of special interest is the magnificent Diocletian Palace, once home of the Roman Emperor. After the tour, return to the ship for a welcome meet & greet cocktail reception on board. Overnight in Split.

Morning departure to the island of Brač where swimming is planned at the most famous beach in Dalmatia – Zlatni Rat near Bol – whose shingle promontory shifts from side to side as the wind and waves constantly cause the beach shape to change. Bol is a typical fishermen’s village converted into a popular tourist destination yet retaining its charm. We continue towards the jet-set island of Hvar with lunch on board at the Pakleni Islands.  Hvar is the longest and sunniest island in the Adriatic known for lush lavender fields and breathtaking beauty. We arrive in the afternoon on a tour of the town’s historical landmarks – the Renaissance cathedral with its original tower, and the oldest community theatre in Europe founded in 1612. Hike up the zig-zag path to the town fort overlooking the harbour for lovely scenic views of your ship and the Pakleni islands. In the evening Hvar offers a great choice of entertainment – numerous restaurants, bars and clubs with many open long into the night. Overnight in the port.

Early morning cruise towards the small island Biševo to visit the Blue cave, a magnificent natural phenomenon (entrances to be paid on the spot – approx. 10-14 EUR). As sometimes weather conditions can be very unpredictable, the possibility of our visit will depend on those conditions, however you will be notified of this on time. Continue to the island of Vis, once a strategic naval Yugoslav base and closed to the public for years. Due to this isolation, Vis retains a special charm – “the Mediterranean as it once was” making it really interesting to visit. Situated on the northern side of the island, Vis has developed near the remains of ancient Issa, the first urban centre in Croatia. Try some local wines. If interested, visit the remains of the Roman thermal place, City museum or simply take a walk enjoying the views of the beautiful Villae Rusticae situated along the waterfront. Overnight in the port of Vis.

Early morning departure towards the island of Korčula best known as the birthplace of Marco Polo. Stop for lunch in one of the secluded bays en route. Afternoon arrival in Korčula followed by a guided walking tour of this enchanting town surrounded by walls and one of the best preserved medieval cities in the Mediterranean. The fish bone street pattern was used in Korčula Old Town’s design to provide a natural cooling effect providing citizens with sheltered and comfortable accommodation. Korčula has an excellent choice of restaurants to enjoy your gourmet experience and there are numerous bars for those looking for evening entertainment. Optional excursion to small village near Korčula Town for typical Dalmatian dinner and to find out more about the history and traditional way of living. Overnight in Korčula.

Next morning, we head further south to the Island of Mljet. The legend says Greek hero Odysseus spent years on this island when he was captured by the nymph Calypso. Join the cruise manager for a stroll to the famous salt lakes in the Mljet National Park and enjoy the boat ride to St. Mary Isle to visit an ancient Benedictine monastery, an old abbey and a Church dating back to the 12th Century. Alternatively, you can rent kayaks, bicycles, scooters or convertible cars to roam around the National Park or island on your own, but beware of the nymphs! Enjoy the peace and tranquility of the island. Dinner on board and overnight in port Polača or Pomena.

Departure for the small village of Slano on the mainland, a peaceful fishermen’s village and the starting point for Ston, another, once fortified small village famous for its oysters. After exploring the town’s vast medieval ramparts a short coastal walk leads us to an oyster farm to learn more about oysters and a special tasting of this delicacy. Transfer to the ship for the Captain’s farewell dinner with live entertainment.

Early morning departure to Dubrovnik – a unique town on the Adriatic. The special charm of this world-famous town are the buildings that have remained from the time of the old Dubrovnik Republic. Many of the monuments belong to the modest Renaissance architecture with traces of Gothic style. Before we tie up at Gruž harbor, we cruise alongside the old Dubrovnik city walls while lunch is served on deck. Cameras to be ready! After docking, transfer to the old town for the guided walking tour of this magical town. Take the cable car from the Old Town to Srđ mountain to enjoy scenic views of the Walls and Elaphiti Islands. For the energetic, we recommend a walk on top of the 1940 m long city walls – allow 75 minutes to walk it all, 90 at a stroll!

Breakfast and time to say goodbye to the crew and all your new friends! Check out by 9.00 am and transfer to Dubrovnik airport.

Prices in EUR per person in double or twin room/cabin.