Mljet is the most southerly and easterly of the larger Adriatic islands of the Dalmatia region of Croatia. 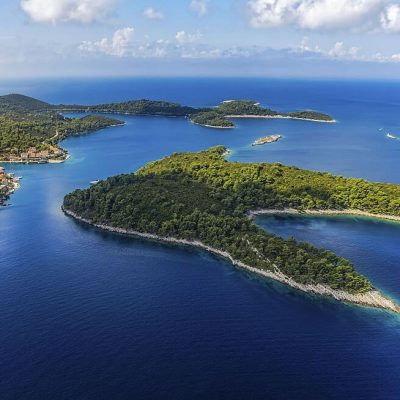 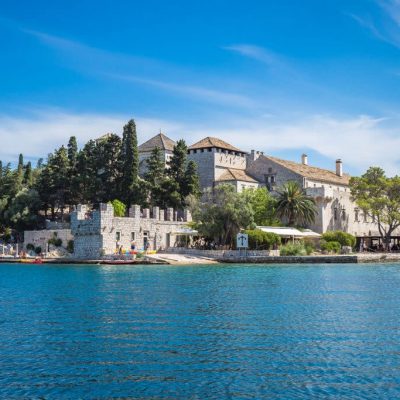 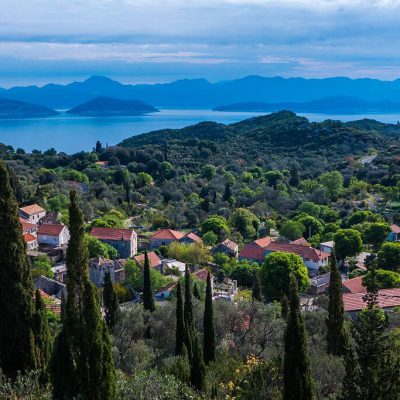 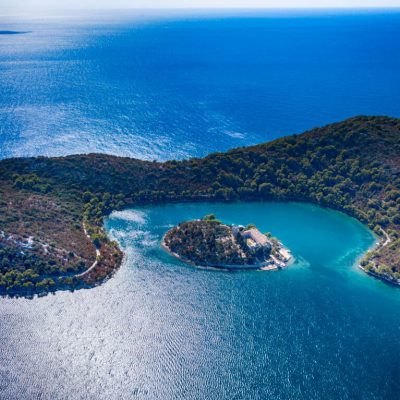 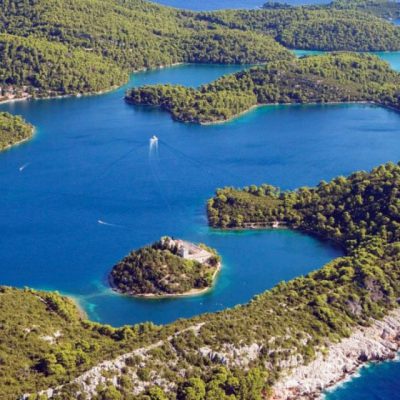 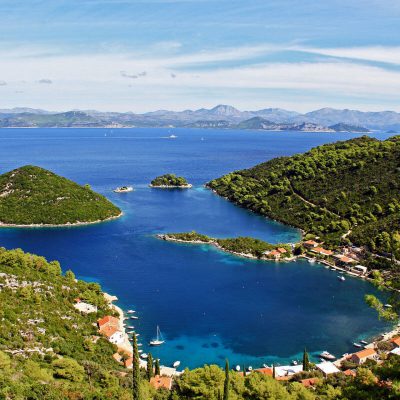 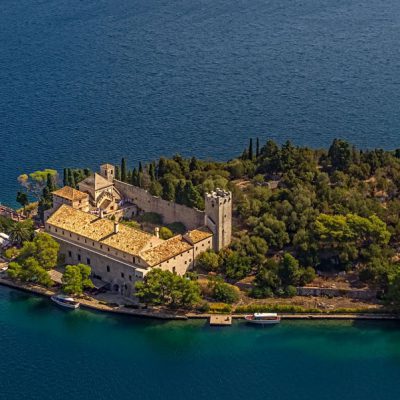 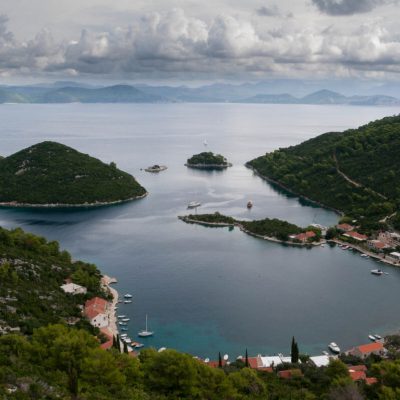 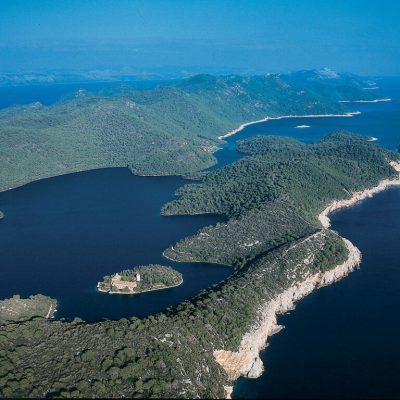 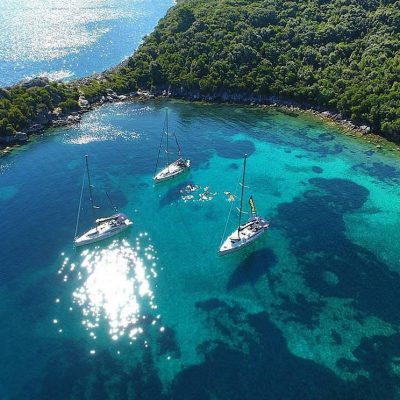 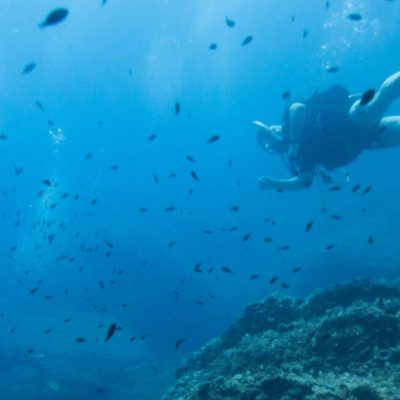 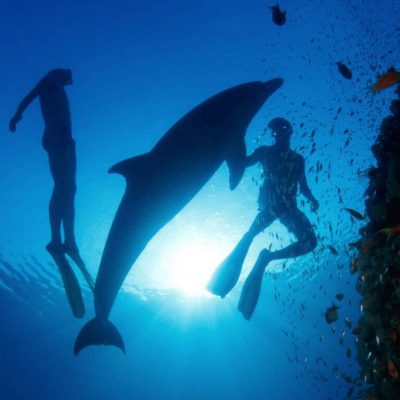 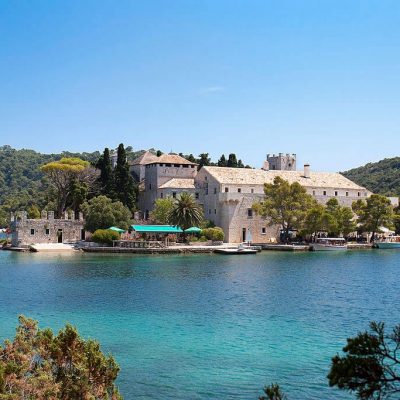 Mljet, which lies south of the Pelješac peninsula roughly halfway between Lastovo and Dubrovnik, is the most heavily forested island on the Adriatic, with tall stands of Aleppo pine, Holm oak and particularly dense maquis. The western part of the island, with its two saltwater ‘lakes’ (Malo jezero and Veliko jezero) connected to the sea by a narrow channel, was declared a national park in 1960. It supports an impressive concentration of wildlife, including the Indian grey mongoose, introduced in the early 20th century in an attempt to eradicate the island’s sizeable population of snakes. The mongoose has thrived here ever since – at the expense of many other small native species as well as the snakes. There are several moderate hills along the length of the island, the highest of them being Velji grad (514m) near the administrative capital of the island, Babino polje.

Legend tells that it was to Mljet that Odysseus was blown by the winds of Poseidon on his long journey home from the Trojan War; and some argue that it was on Mljet, not Malta, that St.Paul was shipwrecked around AD60. The Illyrians were here around 200BC – the remains of one of their hill forts can still be seen on the summit of Veliki Gradac.

The island was settled by the Greeks (who called it Melita) in the fourth century and later by the Romans, who built a palace at Polače, the foundations of which survive. The island was given to the Benedictines in the 12th century, when the monastery on the island of Sv Marija on Veliko jezero was built. From the 13th century until the arrival of Napoleon Mljet belonged to the Republic of Dubrovnik.