Said to be the birthplace of Marco Polo, Korčula certainly has centuries-old oral tradition, handed down by word of mouth in songs, stories and legends. 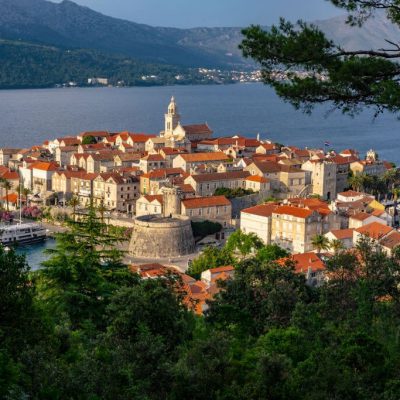 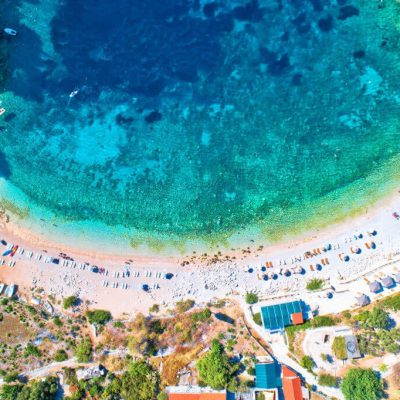 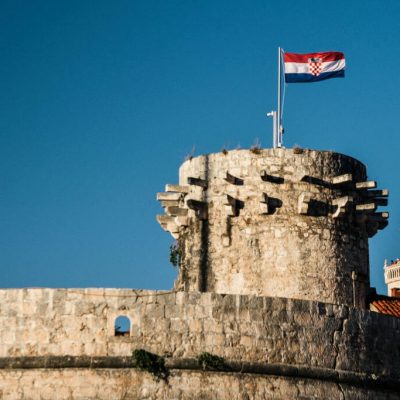 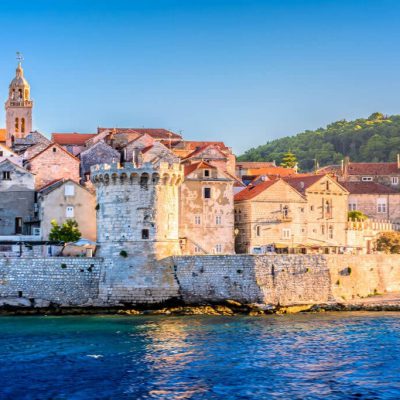 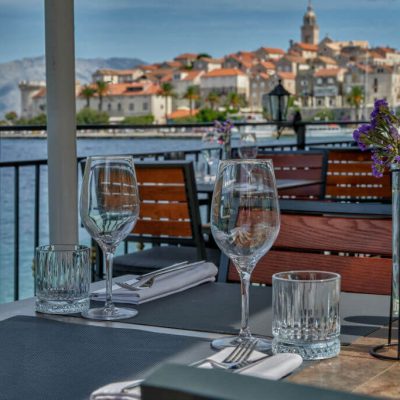 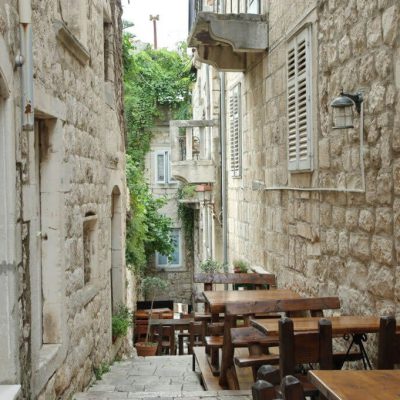 South from Hvar, and separated by not much more than 1km from the tip of the Pelješac peninsula, Korčula is a lovely place which nevertheless see far fewer visitors than Hvar or Brač. The two main towns, Vela Luka and Korčula town, are located on the west and east ends of the island respectively – the former at the head of a deep natural inlet, the latter on a small almond-shaped peninsula. Korčula town’s stout walls, beautifully preserved historic core, and herringbone pattern of narrow streets and alleys make it one of the most attractive towns on the Adriatic. The smaller towns of the island’s interior, Blato and Smokvica, see very few visitors.

A local sword dance, the moreška – a distant relative of Morris dancing, but with blades clashing and sparks flying – is performed in Korčula town during the summer and has joined the UNESCO List of Intangible Cultural Heritage in 2014. Another sword dance, the kumpanija, is performed less frequently in Blato, Vela Luka and elsewhere on the island.

Korčula town is frequently touted as the birthplace of the Venetian traveller Marco Polo – which it may, or may not have been.