Obonjan is an uninhabited island located 6 km outside Sibenik, and is host to the hottest summer festival in Croatia nowadays. 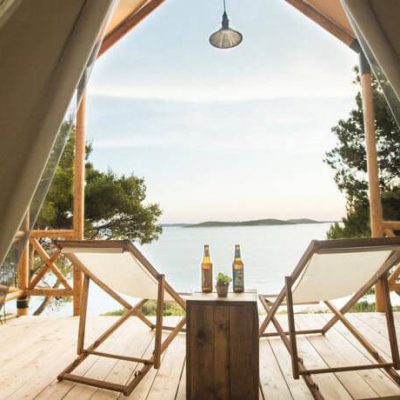 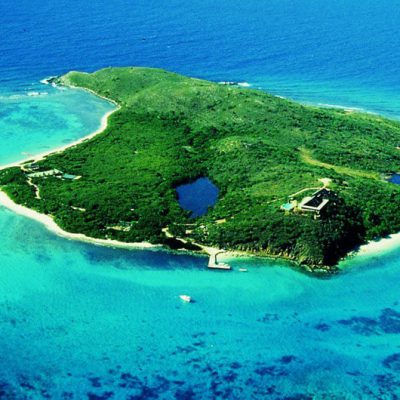 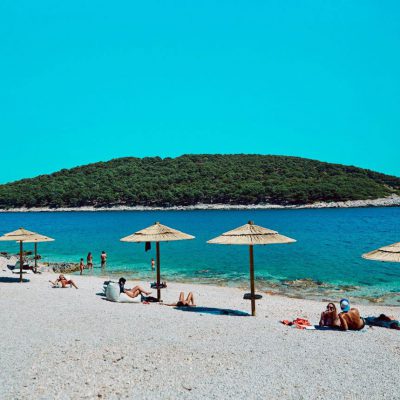 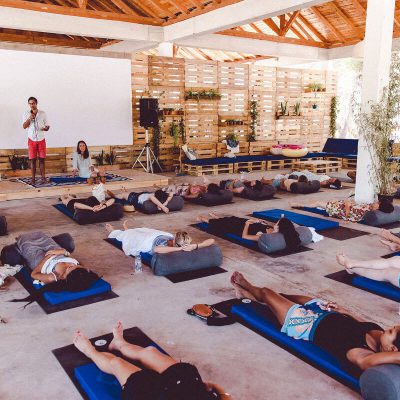 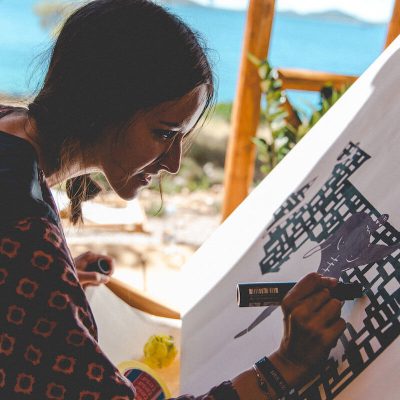 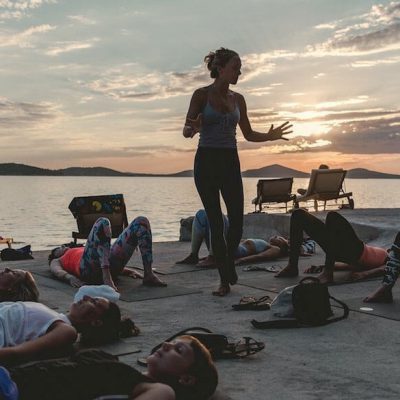 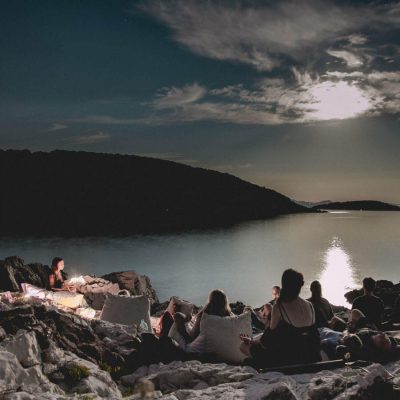 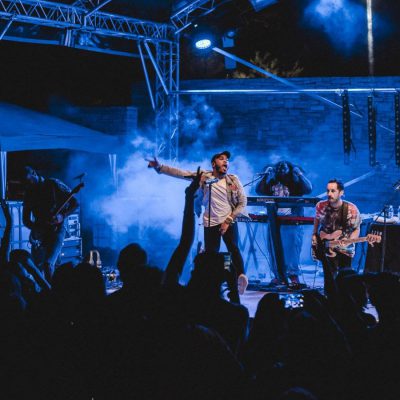 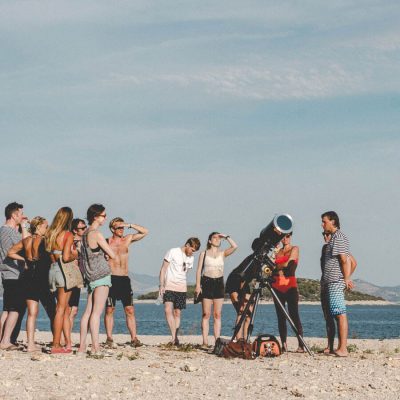 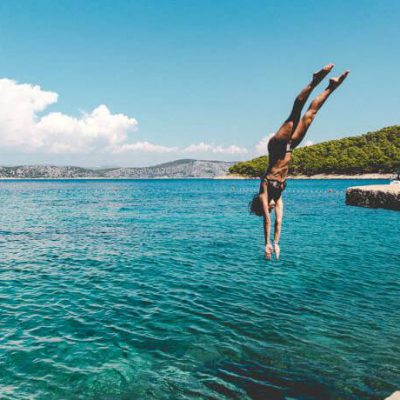 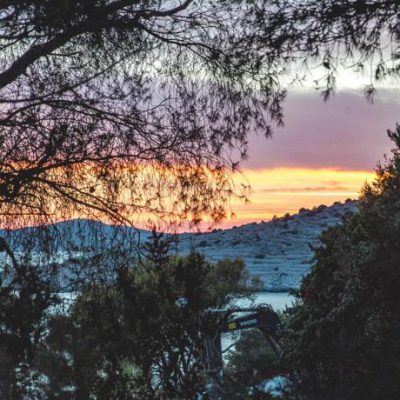 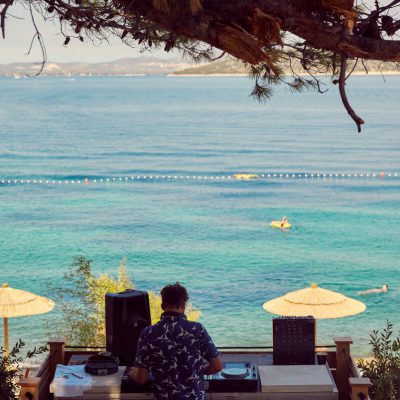 Located in Croatia, 6 kilometers from the city of Sibenik, the island Obonjan once used by the Scout Movement – when it became widely known as the “Isle of Youth” – but remained uninhabited until in 1972.

Over the past ten years, the island has again remained untouched, except for the island’s caretaker Mirko who has lived on the island with his dog Jimmy ago in 2008.