Risnjak National Park is located about 40 km from Rijeka, and it covers the area of 64 km2. This mountain massif was named after the lynx (ris in Croatian), its most popular inhabitant. Nature lovers come to Risnjak for the beauty of the mountains, forests, waters and karst. The most frequent visitors are mountaineers, who find the highest peak of the massif the most rewarding challenge. 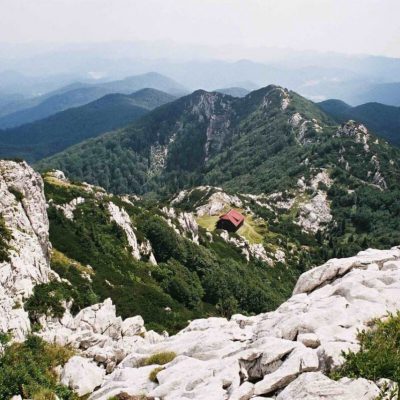 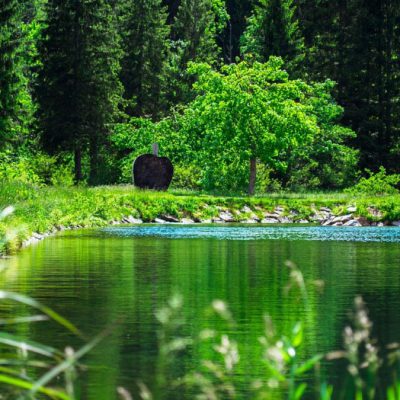 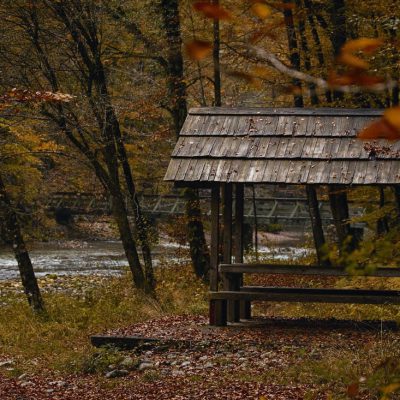 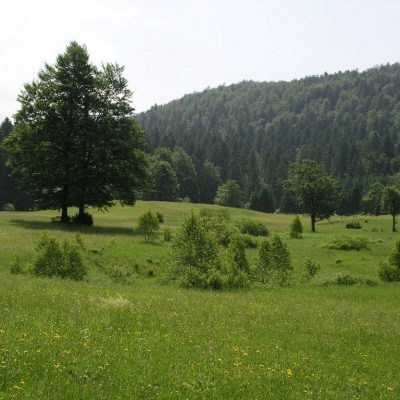 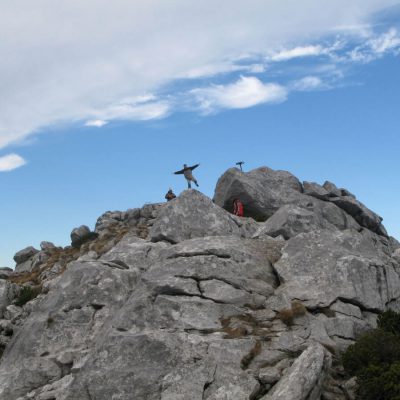 Risnjak National Park is located about 40 km from Rijeka, and it covers the area of 64 km2. This mountain massif was named after the lynx (ris in Croatian), its most popular inhabitant. Nature lovers come to Risnjak for the beauty of the mountains, forests, waters and karst. The most frequent visitors are mountaineers, who find the highest peak of the massif the most rewarding challenge.

Risnjak’s summit is equally attractive in all seasons: in winter, when covered with snow; in spring, when the meadows around it transform into carpets of flowers; in summer, when it offers respite from the heat, and in autumn, when the trees are bathed in a myriad of colours. In addition to lynx, the symbol of the mountain, there are also brown bears, martens and dormice. Risnjak is also famous for its fantastic views of the islands in the Kvarner Bay and the mountains in neighbouring Slovenia and further to the Alps.

The National Park is characterized by numerous limestone features such as dry meadows, underground stream caves, deep caves and limestone fields which are the result of climatic and hydrological effects. The area around the Risnjak and Snježnik mountains is representative of a typical forestal high limestone area in Europe. These massifs represent a natural connection between the Alps and the Dinaric mountains and due to this fact are considered an important ecological corridor for plants and for large animals, such as the brown bear and wolf.

There is no public transport directly to the park, so the best way to reach it is by car. Exit the main Zagreb-Rijeka motorway at Delnice and follow the signs to Crni Lug, which is the entrance to the national park.

Veliki Risnjak is the highest peak in the park, and the second highest in Gorski kotar (after Bjelolasica). On its southern slope you can find the mountain lodge called Šloserov dom, built by Josip Schlosser. The peak can be reached only on foot, from Crni Lug (3h) or from an unpaved road beginning in Gornje Jelenje (1h).

Snježnik is the second highest peak in the park at 1506 m. It’s named after the Croatian word for snow – snijeg. Its grassy peak is the location of a mountain lodge called Albaharijev dom, about 1.5 hours’ walk from Platak ski resort.

Guslica is a peak about an hour’s walk from Snježnik, with an altitude of 1490 m. It is the site of an abandoned Yugoslav People’s Army complex. Since the army left in 1991, the whole place was left to rot, giving it the appearance of a ghost town.

Educational path Leska was created by the park administration in 1993. It is a circular walk 4.5 km long, beginning and ending in Crni Lug. The path passes through areas of different vegetation and through many different karstic features.

The river Kupa has its source at the park’s lowest point, in an oval pond about 50 m wide. Numerous expeditions have attempted to determine the pond’s depth. The source can be reached by half an hour’s walk from the village of Razloge.

Alpinists and all visitors willing to reach the peaks and enjoy the beautiful views should climb to the Veliki Risnjak (1528 m) and Snježnik (1506 m). You have a number of hiking paths at your disposal, and you only need to choose which one to take.

For all visitors who are not regular climbers, we suggest you visit the Kupa River spring or the Leska educational path.