Getting to Croatia by car 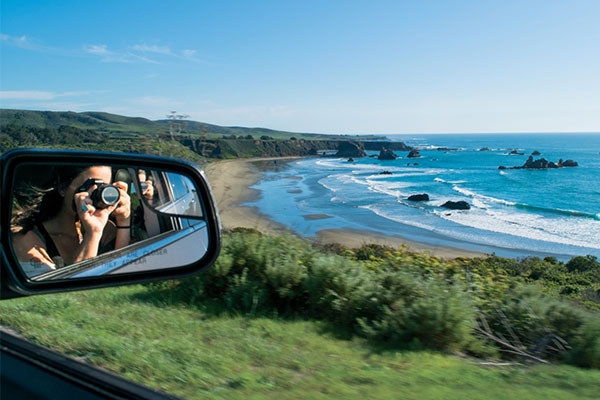 Despite the relatively short flight times (no more than 2.5 hrs from the furthest European airport, if flying direct), a lot of people do consider driving to Croatia. How long it takes depends, of course, on your country of origin.

Despite the relatively short flight times (no more than 2.5 hrs from the furthest European airport, if flying direct), a lot of people do consider driving to Croatia. How long it takes depends, of course, on your country of origin. From the UK it is a particularly long trek, not least because you have to cross the Channel to France orHolland first. From France or Holland you will have to count two days for the trip, and a further day if you are planning to go to the south of Croatia – this is driving sensibly, at legal speeds and at 8 hrs a day. The most direct route from the north of France, which happens also to be the most picturesque, is to head for Lyon, then toGeneva across the Alps and cross the French-Italian border via the Mont Blanctunnel (the toll is about 28 €). Once in Italy it’s practically a straight road all the way to Croatia, going through Milan, past Venice and ending up at Trieste on theAdriatic, after which you then have a short stretch of Slovenia to cross and you’re in Croatia. The route doesn’t actually go through Venice, but a nice idea, to break the journey up a bit, would be to plan a day at Venice – it seems crazy to go all that way and pass Venice!

For folk living in the South of France, in Austria, in Switzerland or in southern Germany you can knock a day off these journey times. If you live in northern Italy the journey is a cinch and you would probably only ever consider driving to get to Croatia. From all other parts of Italy catching a ferry to Croatia is probably the best option.

It is always advisable to consult one of the many route planners on the Internet and print out your route before departing. For English speaking people the AA’s route planner is excellent which you’ll find at: www.theaa.com

Firstly, it should be mentioned that Croatians drive on the right side of the road.

If you’re headed for the Dalmatian Coast you could catch a Jadrolina car ferry from Rijeka to many of the major Dalmatian towns. The ferry leaves Rijeka at 6 pm and gets to Split for the next morning, Korcula for midday and Dubrovnik for mid afternoon. The return trip including a cabin costs 360 €

A big motorway building program is underway at the moment which will connect all the major coastal towns from Rijeka in the north to Dubrovnik in the south. At the moment only a 20 km stretch north of Zadar is open but it is hoped that the Rijekato Split stretch will be open by 2005, and the Split to Dubrovnik stretch by 2007. This will cut a sizable chunk off the journey times to the coastal towns. Until the motorways are built you’ll have to put up with the existing coastal road which wind around the countless bays and indentations of the Croatian coast with very little opportunities to overtake. Croatian lorry drivers are very considerate, if they see a clear passage ahead for you to overtake they will flash their indicators, but many drivers take horrendous risks overtaking and you always have to expect that a car may come round the bend on the wrong side of the road! Saying all that, the journey south is spectacularly beautiful and the biggest hazard to the road will probably be yourself, because your eyes will be fixed on the scenery rather than on the road!

Do remember that in summer the roads around the coastal resorts will be very busy indeed and if you can see a route to your destination on the smaller inland roads it is definitely worth considering. Similarly with parking, in summer finding places in the town centres can be very difficult, so if you can find a place further from the centre it would be advisable to take it – a lot of Croatia’s historic towns, such as Trogir,Hvar and Dubrovnik, don’t allow cars in and the car parks outside are not really large enough to cater for everyone. In out-of-season periods, however, finding a parking place is not normally a problem.

The legal limit for blood alcohol content in Croatia is .05 %. There is quite a big police presence on Croatian roads and they routinely spot-check motorists for drinking and driving. The procedure and laws governing this are exactly the same as in any other European country except that drivers who refuse a breathalyser are automatically presumed to have admitted to driving while intoxicated.

We have some ideas for you: 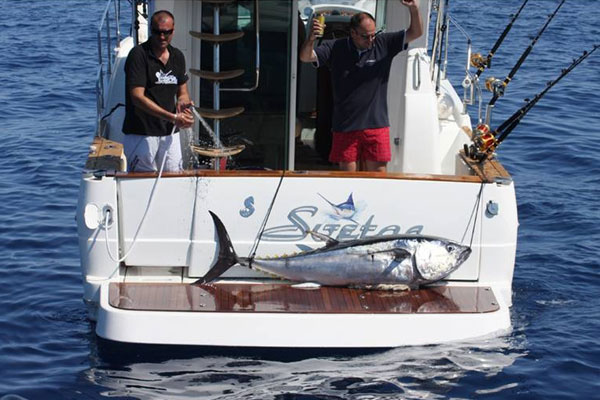 Big-game fishing on the boat Svetac 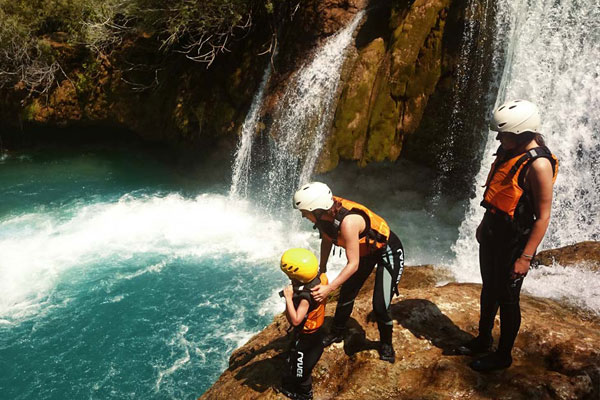 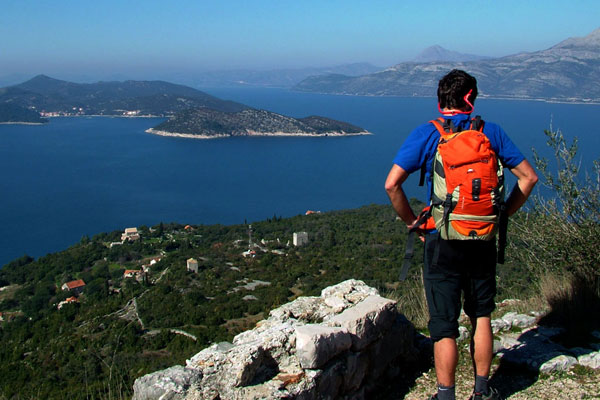 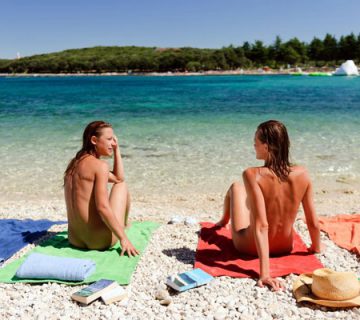 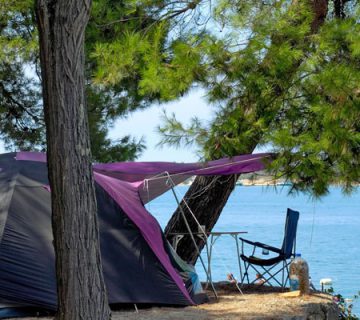 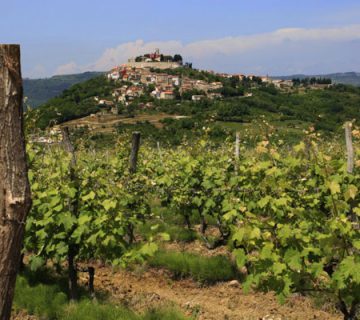