A classic tour of Croatia that encompasses pearls such as Zagreb, Plitvice national park, Dubrovnik, Split, Trogir and Zadar. 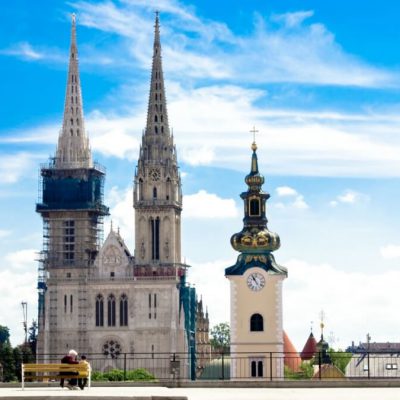 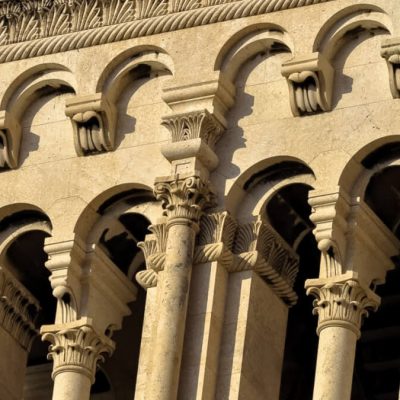 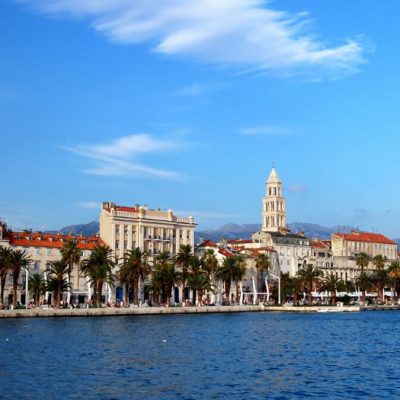 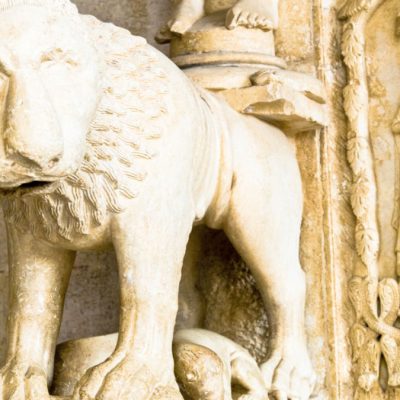 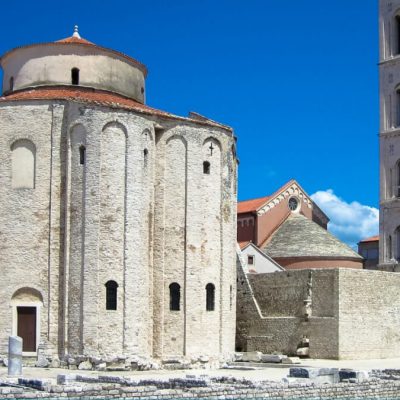 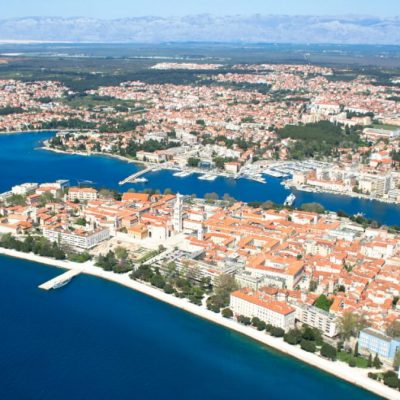 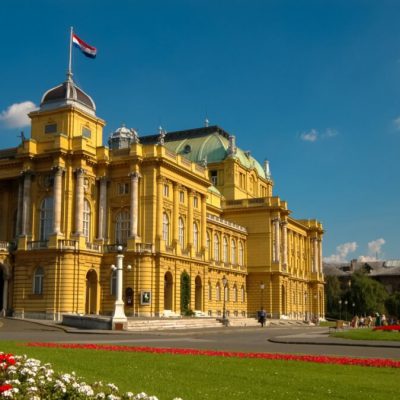 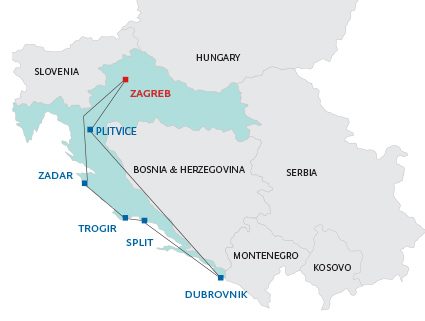 Upon arrival at Zagreb Airport, transfer to hotel. Meet the tour guide, dinner and overnight

Morning city tour of Zagreb, including the fortified Upper Town, the city’s historical center, St. Mark’s Church with its multicolored roof, the Cathedral, the Croatian National Theatre and the University. Afternoon departure for Plitvice, dinner and overnight.

After breakfast, we tour the Plitvice Lakes National Park on the UNESCO’s List of World Natural Heritage. Sixteen lakes, each at a different level, are joined in a series of cascading waterfalls. Surrounded by dense wood, Plitvice Lakes are a natural phenomenon of a rare and unique beauty. Dinner and overnight in Plitvice region.

Day at leisure. Dinner and overnight in Dubrovnik.

Morning sightseeing tour of Dubrovnik, included on the UNESCO’s List of World Cultural Heritage. You will visit the Franciscan Monastery with Europe’s third oldest pharmacy, the Rector’s Palace and the Cathedral. Afternoon departure for Split, driving along the Adriatic Coast and the Neretva River Delta. Dinner and overnight in Split.

Morning sightseeing tour of Split, covering the Diocletian’s Palace on the UNESCO’s List of World Cultural Heritage with the Peristyle, the Jupiter’s Temple and the Cathedral. Departure for Trogir, a picturesque mediaeval town where we visit the Cathedral of St. Lawrence. Continuation to Zadar, dinner and overnight.

After breakfast, end of fine tour and departure transfer to Zagreb Airport.

Any complaint about your tour should be made immediately to the tour director.
All refund claims must be submitted to Vanadis Travel in writing within 30 days of the completion of the tour.